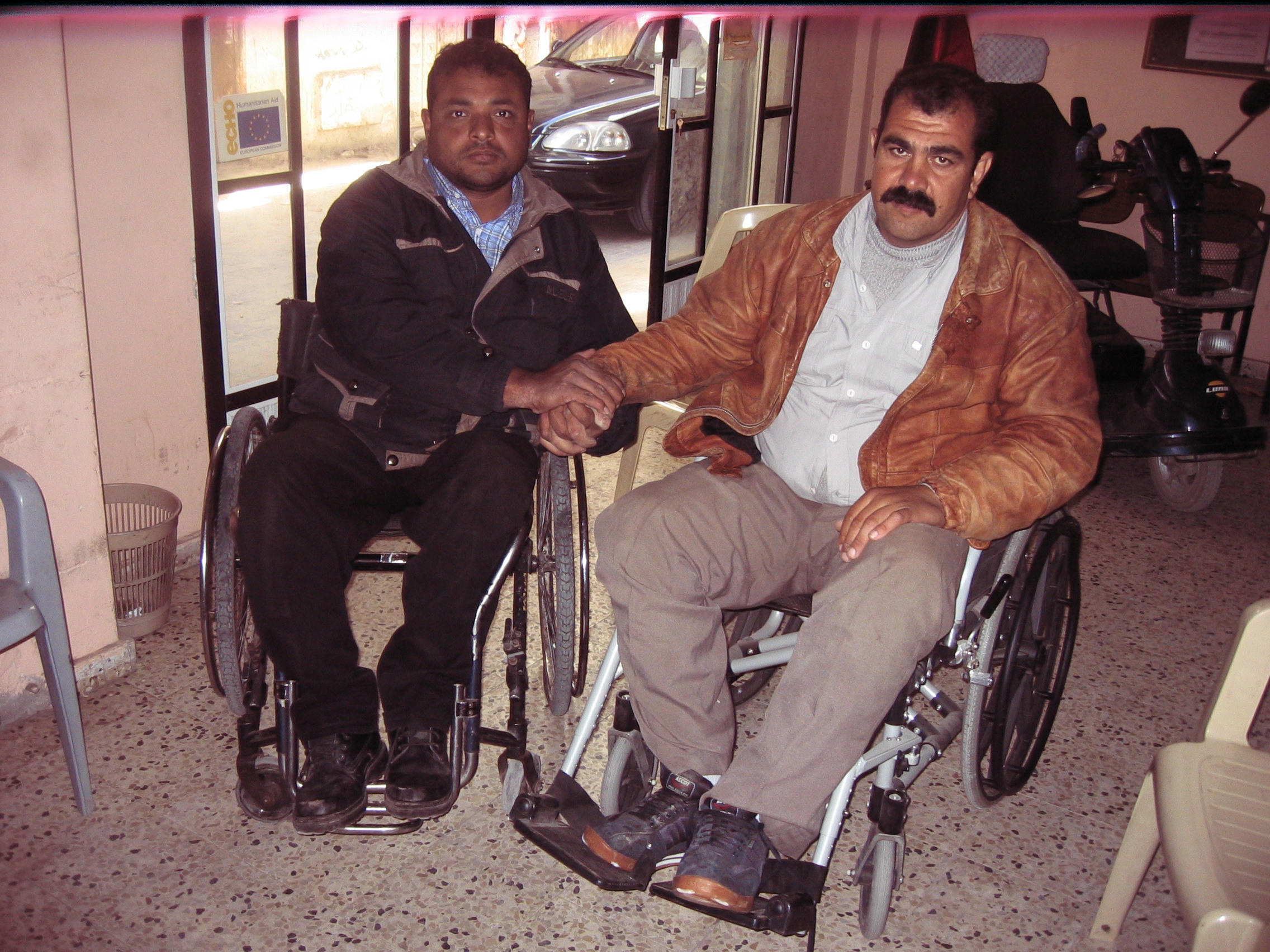 With funding and logistic support provided by Medical Aid for Palestinians (MAP), IDEALS coordinated a PTC training programme in the Gaza Strip from 2010 to 2012. The Human Resources Development Directorate (HRDD) at Shifa hospital, Gaza city, was the key local partner: identifying the need; selecting the participants and releasing them from their government posts; and hosting the training itself. PTC had its inception in a 1997 proposal to the World Health Organisation (WHO) to reduce the mortality of trauma victims in the developing world, and has now been endorsed by the WHO for that purpose. It is run by the PTC Foundation, in association with the World Federation of Societies of Anaesthesiologists, with training provided free of charge. The training is designed to provide the basic knowledge and skills necessary to identify and treat trauma survivors who require rapid assessment, resuscitation and stabilisation of their injuries. A combination of lectures and practical skill stations are used to learn an approach to trauma management that, unlike alternatives such as the American College of Surgeons ATLS and the EMST Australian course, does not rely on sophisticated equipment and technology and highly skilled support staff. The training is adapted to local circumstances with significant input from senior local doctors. In Gaza 123 doctors, nurses and paramedics attended the PTC training, with 36 subsequently trained as trainers to further disseminate these skills within their facilities and organisations. In 2011-12 further PTC courses were provided for doctors and nurses in the West Bank.

In addition, IDEALS collaborated with HRDD to provide emergency department doctors and anaesthetists in Gaza with advanced training in the management of difficult airways: a critical component of trauma care management.

MAP was key to the success of the above projects, with implementation completely reliant on their long-term presence in the region and effective working relationships with both the Israeli and Palestinian authorities. Senior surgeons and anaesthetists from King’s College Hospital (KCH), London, and the Royal Victoria hospital, Belfast, delivered the PTC and airway management training.

iii). Support for the restructuring of trauma care services – ongoing

IDEALS is also providing support for the Ministry of Health’s attempts to restructure trauma care services in Gaza, drawing on the experience of trustees who have been closely involved in the same, lengthy process in London and the south of England. A workshop held in Gaza in January 2013 produced a set of recommendations that were subsequently agreed by all stakeholders, and further meetings in November 2013 began the process of implementing those recommendations.

This NGO was established in 1991 following the amalgamation of a number of pre-existing rehabilitation NGOs in the Gaza Strip. They have a large office in Gaza city, complete with administrative/accounting support, meeting rooms and a small workshop. A computer laboratory has been established, with linked vocational training courses in computer repair and maintenance: these 30 hour courses are offered to groups of young men and women with disabilities, with the most successful graduates provided with the seed money to establish small businesses. However, the focal point of NSR’s operation is a team of 15 community based rehabilitation (CBR) workers (and four supervisors) supporting PWD in their own homes. The service covers four of the five provinces, excluding the north. The CBR workers are mainly from a social work background, with a few rehabilitation specialists (degree or diploma level), and they conduct a detailed preliminary assessment of a PWD and their family situation following referral from a wide network of other NGOs. This leads to a jointly agreed action plan, incorporating direct interventions (individual/group counselling, provision of a limited number and range of home aids and adaptations, summer camps, and the intermittent distribution of donated mobility and hearing aids), the promotion of inclusive education and the referral, as needed, to other rehabilitation agencies or for medical assessment. NSR does not receive any funding from the government or UNRWA.

The workshop has recently been expanded to maintain and repair manual wheelchairs, walking frames and other simple assistive devices. Spare parts are charged at cost if families can afford it, but otherwise the service is free. The technician is well qualified and very experienced.

Initially IDEALS funded a general upgrade of the workshop (a new soldering/de-soldering station and DC power supply). We then purchased a Huntron Protrack 1 Model 20 plus Scanner, to facilitate the component part analysis of electric scooters/wheelchairs, and provided the technician with the necessary training to use this equipment. Whilst it is important to not overly promote the use of electric scooters/wheelchairs, as the use of manual devices helps maintain muscle tone and core stability for those with paraplegia, it is equally important to ensure that those unable to use manual devices (those with dense hemi or tetraplegia for example) have access to electric alternatives. Previously there was no accessible repair service for electric devices in the Gaza Strip, so the high initial investment was wasted as soon as a component part failed.

More recently we purchased five Braille computer-speakers to allow those with visual impairment to utilise the computer laboratory.

We hope to build on this developing relationship with a very effective and reliable partner.

Al Asdiqaa Association is a local NGO that runs a community based rehabilitation (CBR) programme for the disabled in Rafah, south Gaza.

The team, consisting of physiotherapists, psychologist and community volunteers, accepts both external agency and self-referrals, and conducts a comprehensive assessment of each client, leading to an action plan. In the case of predominantly sensory or learning disability, this largely involves referral to other agencies. In the case of predominantly physical disability a number of options are available: education/awareness raising for all members of the family; provision of physiotherapy and/or psychological support; training of family member(s) to provide simple physiotherapy; and the provision of assistive devices (mobility aids and home aids/adaptations), either from the Association or through referral to another agency. Attempts are also made to secure financial support from the community, UNRWA and the government as appropriate.

The team also works within the wider community, helping to raise awareness, improve access to Mosques, schools, government buildings and other public places, and to support the local Union of Disabled Persons.

The lack of occupational therapy (OT) input to the project was a major limitation, given the profession’s skills in physical rehabilitation, environmental adaptation, assistive devices and provision of psychological support. Thus, funded by Interpal, we recruited an experienced occupational therapist for a 12 month period from 2011-12. During this time the therapist added OT input to the assessment, implementation and follow-up process with new and existing referrals, but also provided in-service training for the remaining team members and helped develop guidelines, thus enhancing organisational capacity in a sustainable manner.